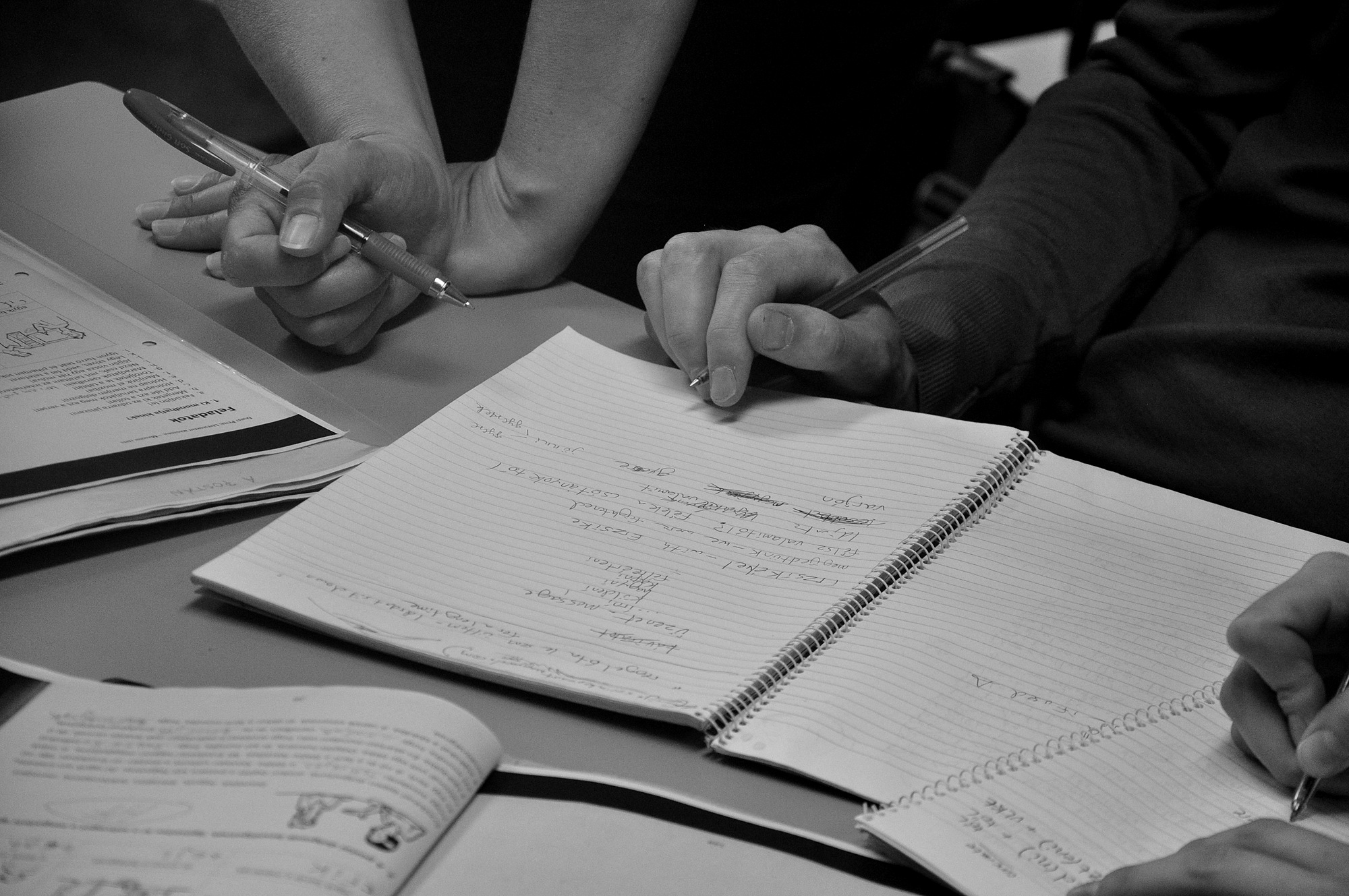 Grimm the fabulist said in 1820 that Hungarian language is logical and perfectly structured. There are approx. 6000 languages in the world.

Hungarian is among the first fifties considering the number of people whose mother tongue is Hungarian.

Hungarian does not belong to the Indo-European family of languages: the only other languages in Europe which do not are Finnish, Estonian, Basque and Turkish. These languages are not related to either Germanic nor Latin or Slavic languages.

Hungarian belongs to Finno-Ugrian family of languages but it is very distantly related to its relatives. Very distantly means that we are not able to communicate with our relatives at all. Hungarian is the only language where the word farmer means jeans.

We have only two real tenses: present and past. Future tense is created analytically so in morphological point of view there is no such a thing as future tense. There is no grammatical gender in Hungarian language.

The phenomenon of having definite and indefinite conjugations in not only a Hungaricum. We cand find it in Quechua language too.

The compressing ability of Hungarian is phenomenal: it is possible to express a whole sentence with one word.

Eg. Segíthetek? – Can I help you? Szeretlek.   –  I love you. Vártalak.    –  I waited/was waiting for you. Elkápráztathattalak. – I could fascinate you/ I had the chance to fascinate you.

Short answers can be given to yes or no questions simply by repeating the prefix of the verb: – Felhívtad Katit? Did you call up Kate? – Fel. | Up.

Unlike other languages but like Chinese and Japanese we put our first name last and our last name first as we consider it as an attributive structure. Eg: Szabó Eszter. Which Eszter? – Szabó Eszter.

Hungarian does this with dates as well. We follow the order year/month/day which is a route starting from general and leads us to more specific.

The Passive Structure is not often used in Hungarian. Using third person plural form of a verb is more preferred.

Eg: The bank had been robbed. = A bankot kirabolták. = They robbed the bank. Infinitives also can be conjugated! To go = menni. I have to go: Mennem kell.

If we look up a verb in a Hungarian dictionary we will find the third person singular form and not the infinitive as the infinitive does not give us a clue how to conjugate that certain verb.